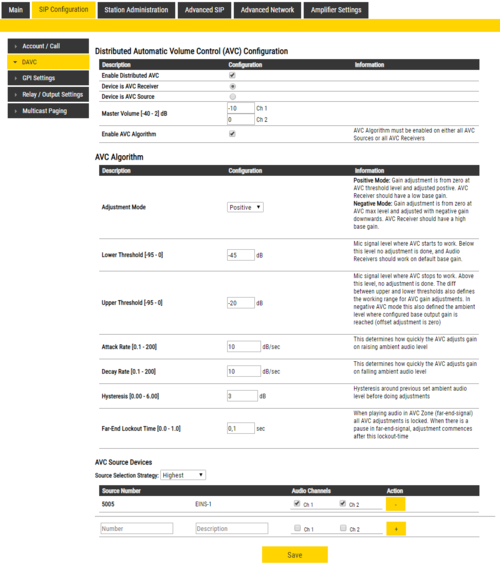 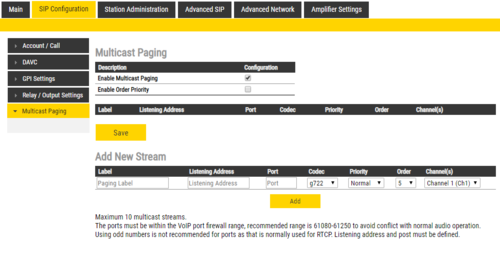 From the web interface of the amplifier it is possible to backup and restore the configuration data. See Backup and Restore for more information.

IP stations may be set up to automatically poll configuration from a TFTP server. The IP address of this TFTP server can be obtained using DHCP procedures or be manually configured. See TFTP Provisioning for more information. 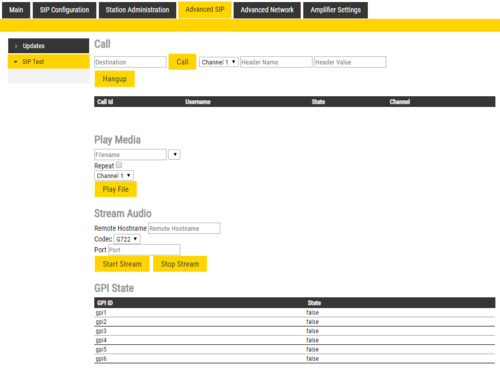 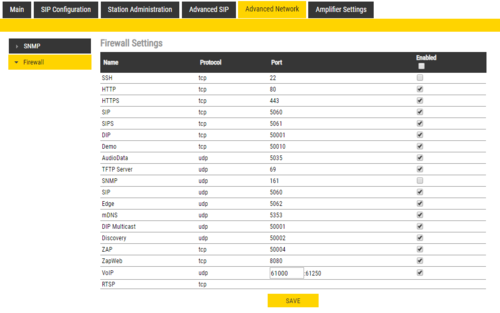 All ENA amplifiers have an embedded firewall. See Firewall for details.